What kind of EU do we want to have?

Once upon a time, a long time ago, a powerful Chinese warlord is said to have sent several wise men off on an important mission. They were sent to discover what an elephant was.

In order to avoid their being biased by what they might see, they were blinded. Upon their return the warlord was dismayed by their report.

One wise man said he had held the elephant in one hand, and it felt like a snake, while another said that that was nonsense, as he had felt it and found it to be round and thick like a tree. Yet another wise man said it was big and flat, like a wall. All were of course right, the elephant is all of these things and more besides.

People relate to the EU in much the same way. They are all looking at the same thing, but see different things depending upon their different perspectives.

One group is called the federalists. Another the confederates.

The federalists quote from various EU documents and maintain that the goal of the EU is the establishment of a United States of Europe with one currency, one government, one military establishment, a joint income tax, and so on.

And then we have the confederates, who maintain that the EU is a group of sovereign states that have agreed to do certain things together – nothing more or less than a system of cooperation between free and independent countries.

To make matters worse, they all quote from the same documents, albeit different passages. Wherein lies the truth of the matter?

As I see it the EU is in a state of permanent transition, a process of metamorphoses. Where this process of change will lead is still an open question. The EU is not “something,” it is many different somethings to many different people. This “thing” has a system of institutions that “do” stuff.

If you are a staunch federalist then you want the European Parliament to have a greater say in the workings of the EU, and you complain about a lack of democracy in the Union.

If you are a confederate then this does not interest you at all. Why indeed should some Eurocrats somewhere be allowed to vote on questions of vital importance for your country? Such questions ought to be resolved within the confines of your own national Parliament, and nowhere else. 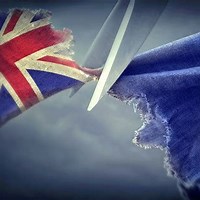 At the heart of Brexit

The EU-Confederates in the UK felt that the EU had become too federalized and chose to leave as they didn’t want to be dominated by the other EU members.

Perhaps some of them wanted to make sure that their pints were not taken from them, and perhaps feared being forced to order a 440ml beer instead of a pint?

In times of turmoil 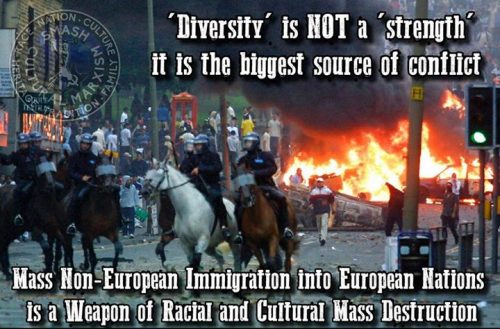 In times of conflict we usually seek to unite in order to better defend ourselves, and the same will probably apply for the EU. Conflict outside of and within our common borders will cause member states to want more of federalism, not less. We may see the emergance of a European Income Tax in order to finance a common European Union Army to defend the EU from external threats. If this is good or bad will depend upon your stance in the federalist/confederate debate.